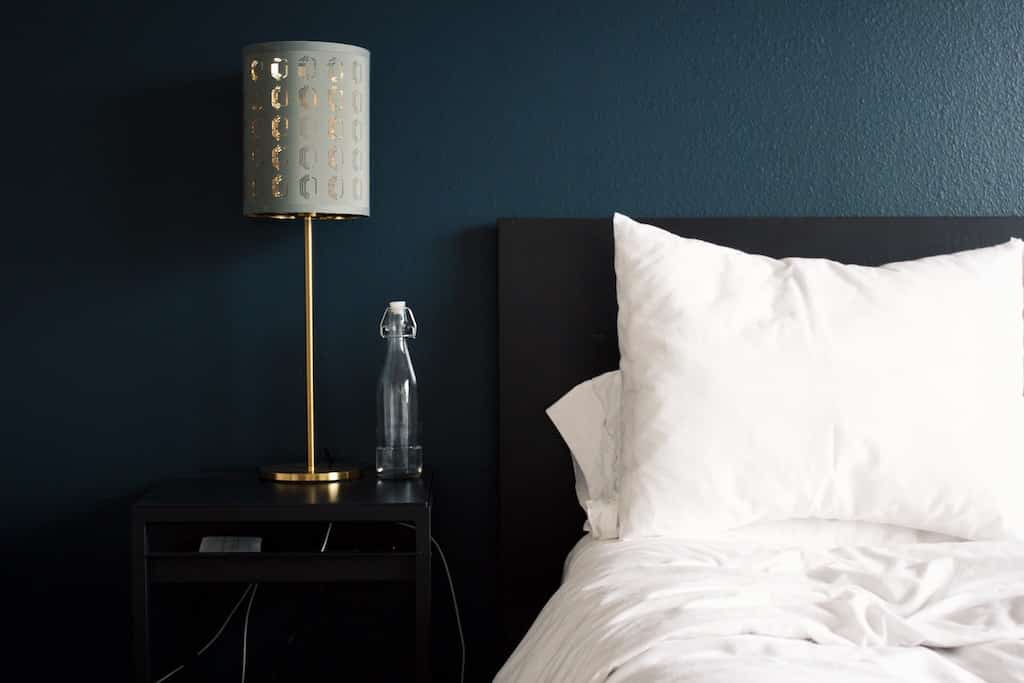 It was a rainy day, but for the first time, Julien didn’t mind it one bit. He was waiting for Becca to arrive. He could feel the excitement building up inside of him. She was a perfect submissive and he enjoyed her every visit.

Few minutes past later he heard a knock on the doors. Becca greeted him and after he greeted her back he already couldn’t resist having her.

The next sentence that came out of his mouth was “Take your clothes off. Now.”
Julien was looking at her, slowly, sensually revealing her bronze skin. He approached her, touching her back lightly, feeling her skin trembling.

He grabbed her ass tightly and Becca let out a gasp, not expecting it. Every time she was with Julien all of her senses were on high alert, she never knew what to expect from him.

His eyes started travelling all over her body, enjoying her breasts and the already erect nipples. Julian started rubbing her nipples, feeling them get even harder. Becca moaned from the pleasure and he pulled her right onto his hard chest, gently applying the clamps on her nipples, mixing pain and pleasure.
Then he whispered “Get on the bed. Lie on your stomach.”

Like a good submissive that she was, Becca got on the big bed, lied on her stomach and waited for further instructions.

She heard him walking in the room and taking out some toys from his closet. She already felt the excitement building up inside of her.

Julien approached her with steady steps. He put a blindfold over her eyes, enhancing her other senses. Every time, he was touching her softly, feather touches, making her tremble of what will come next.

“Rub your clit, I can see how wet you are from here.” Julien ordered, and Becca was more than happy to comply “Yes, master”. She was becoming more and more wet, in need of an orgasm since she walked in his apartment.

He moved his position and then pushed the entire length of his dick inside of her butthole, making her whimper and moan at the same time. Every time he noticed that she was close to an orgasm, he would slap her ass as hard as he could, as a reminder. He wanted to have her on the edge of an orgasm for a longer period.

Julien pushed one hand in her hair, pulling her back, and holding her waist with the other hand, making sure she doesn’t move too much. He let her come at the same time as he did, all over her back. They both had a strong orgasm and just collapsed on the bed.

Not hearing any complaints coming from Becca, all night, made him proud of her. He pulled her in his lap and whispered “Good girl”