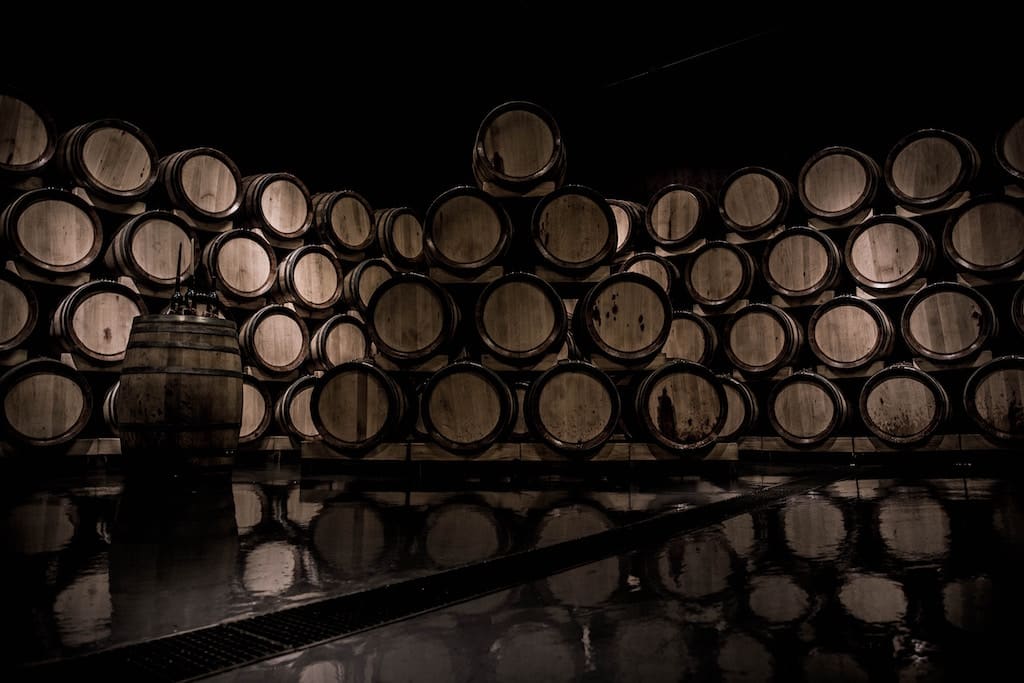 Luxury. Satisfaction. Pleasure. Hedonism. Being wild.
Experiencing all of the above is something we all strive to do.

Richard realized how much more interesting his business trip would be if brought Alisa with him. Alisa as a travel companion escort gladly agreed. She knew it was going to be wild from the moment she heard his hoarse voice.

They were sitting in the private aeroplane with Richard’s colleagues, who paid attention to Alisa’s every move. She was a real lady and a beauty. But above all, he was able to talk with her about anything and everything. Alisa was a full package and he was glad that she agreed to go with him.

The plane took them to South France, to be more exact Bordeaux, the world capital of wine.
It was already night and their hotel was lit up, looking like the sky at night.

They went inside and once they were in front of their room, Alisa pushed him on the wall gently and whispered, “I expect to have some fun with you tonight”. Before he had time to even process her words, she was already in the room, looking as innocent as ever “Aren’t you going to come inside?”. He shook his head smiling and went inside.

Getting dressed he was unable to stop watching Alisa’s sleek body and perked breasts. He had to control himself or else they would be late for dinner with his colleagues.

The dinner was eventful, Richard enjoyed the shocked expressions on the faces of his colleagues. They were very surprised when they realised that Alisa wasn’t just another pretty face. She impressed them. While Richard was trying to follow up on a conversation that his colleagues were having, he felt a hand going up his knee. He knew that it was Alisa, but when he glanced at her, she was deep in a conversation. It took him a moment to realize that he was in a restaurant with his colleagues, getting a boner.

“Would you please excuse us, I promised Alisa that I would take her to see one of the vineyards.”
And with that excuse, Richard left his colleagues in the restaurant. Alisa was smirking, and Richard looked at her sceptically “What?”, she shrugged “I mean if that’s what it takes for you take me to a vineyard…”. He shook his head in disbelief but smiled slightly.

Throughout the walk to the vineyards, Richard couldn’t stop thinking about Alisa and how different this trip would have been without her. He doubted that he would have even enjoyed this trip if it wasn’t for her.

They reached one of the vineyards that Richard planned to visit anyway, but this seemed like an even better idea. He was looking forward to trying out different wines with her.

When they walked inside, the sommelier was waiting.  “Good evening. How may I help you?”
Richard smiled “Hello, my name is Richard. We came for the wine tasting. I reserved the cellar for the evening.”, the sommelier nodded and guided them straight to the cellar. When he opened the doors of the cellar, Alisa and Richard were able to see all its charms.

The shelves were filled with wines, some of them dating almost a century ago. While they were tasting the first wine of their choice, Richard noticed how one drip of red wine started sliding down her chin and onto her chest. He couldn’t stop looking once it slid between her breasts.

He leaned and licked every spot where the wine has touched her skin. Alisa leaned backwards enjoying the feeling of his tongue. As her lust grew she reached down between them to grab his penis that was already becoming erect inside his underwear. Her fingers reaching hungrily. He grabbed the bottom of her dress and took it off her. Tossing it aside, he picked her up and on top of the barrel.

Seeing her swollen nipples, he couldn’t resist the urge and started sucking and swirling his tongue over it. Not caring that someone might walk in at any moment, he pushed his fingers inside of her pussy, roughly and painfully slow, making Alisa dripping wet.

With every push, she felt the electricity swerve through her body, but she wanted more than just his fingers. Richard saw the dirty look in her eyes and the way she grabbed his cock, making him immediately rock hard. Standing between her legs, he pulled her closer, pushing his dick roughly inside of her pussy.

Alisa couldn’t stop the moaning, feeling his hard dick filling her pussy made her lose control. He was going hard, and every time she would feel his dick rubbing on her clit and then go roughly inside of her. They both enjoyed the adrenaline and the pleasure, coming fast and hard from the experience in the cellar.