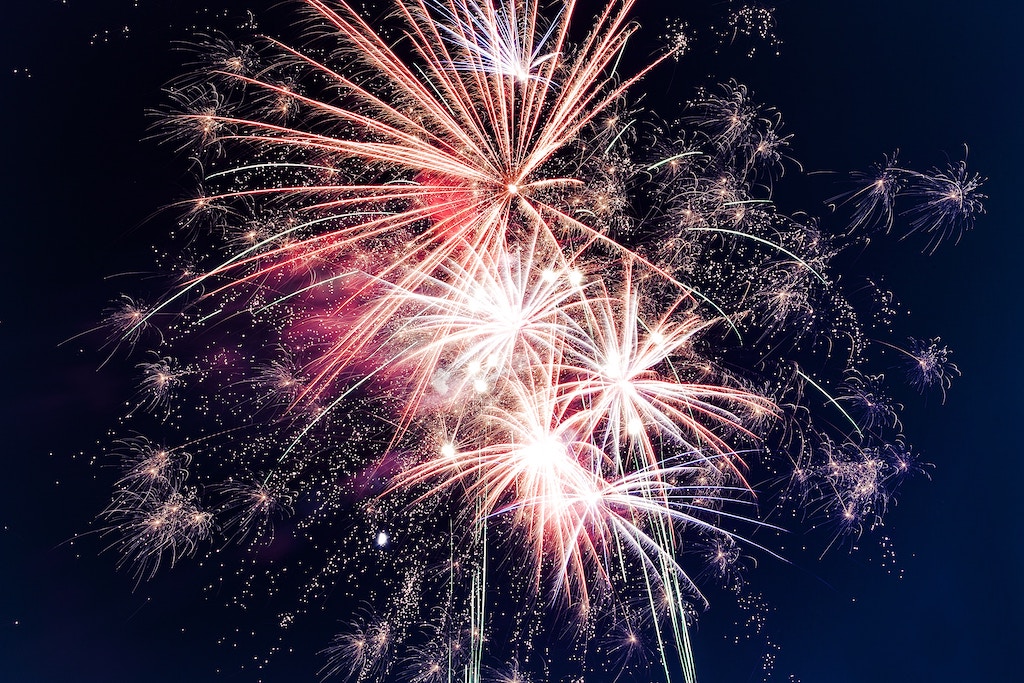 While Tessalya was getting ready, she couldn’t help but notice how beautiful the city was that evening. Everything was decorated, and the sky was full of colours. It was a truly beautiful time and she was looking forward to experiencing New Year’s Eve with Landon. Just as that thought came to her mind, she received a message from him. She looked out of the window and saw an elegantly dressed man standing on the sidewalk. Tessalya took her things and went down to meet up with him. Once he saw her, he reached out for her hand and kissed it gently. He couldn’t get his eyes off of her.

Tessalya was a classy lady that knew her way with men but in the most sophisticated way possible. She had chosen a red dress for the night which was appreciated wherever she went. Everyone admired her class and style.

Landon had already made reservations earlier that day, he did not only want to take her out but also impress her. The best restaurant he knew in London was an Italian restaurant named Marabella. Luckily Tessalya had a taste for the Italian cuisine and elegant men in suits. They spent the dinner talking about various subjects which included Landon’s life and their common interests.

After the visit to the restaurant, Landon took her outside and they were greeted by the fireworks on the sky. Landon took the opportunity and leaned for a kiss. He suggested that a view from his apartment would be just the perfect place to watch the fireworks. She couldn’t help but to agree with him. They made their way home through a lit-up sky and bangs. The romantic atmosphere only increased the sexual tension that had been in the air since they first greeted.

Tessalya took the first step inside since Landon held the door open for her. Her legs showed from under the dress as she increased the distance each leg travelled. Landon moved up behind her and she felt his warm breath on her neck. He started undressing her from behind and once the dress fell down he pushed her on the couch. Taking off his shirt as he came closer, standing in front of the couch Tessalya sat back up and opened his belt, unzipped the pants and reached for his dick. It was already a bit hard from having seen her without the dress. She bit his underwear and removed it with her mouth. It came down and Tessalya placed his dick in her mouth slowly sucking on the head of it, as it became harder in her mouth she took more and more of it down her throat. She had perfected the art and did not suffer from gag reflexes. Landon was losing his mind, it was a performance above any of his previous encounters.

He wanted more, he wanted to be inside of her, to feel her skin on his. He grabbed her hair and raised her back up on her feet and bent her over the table. She bent her head to look back at him and told him to get it inside already. Landon did as she said, pushing it inside, grabbing her hair into a pony tail and forcing her head back as the other hand kept her head in place by the neck. And as the midnight came closer, so did the two of them, to a perfect ending of the night.