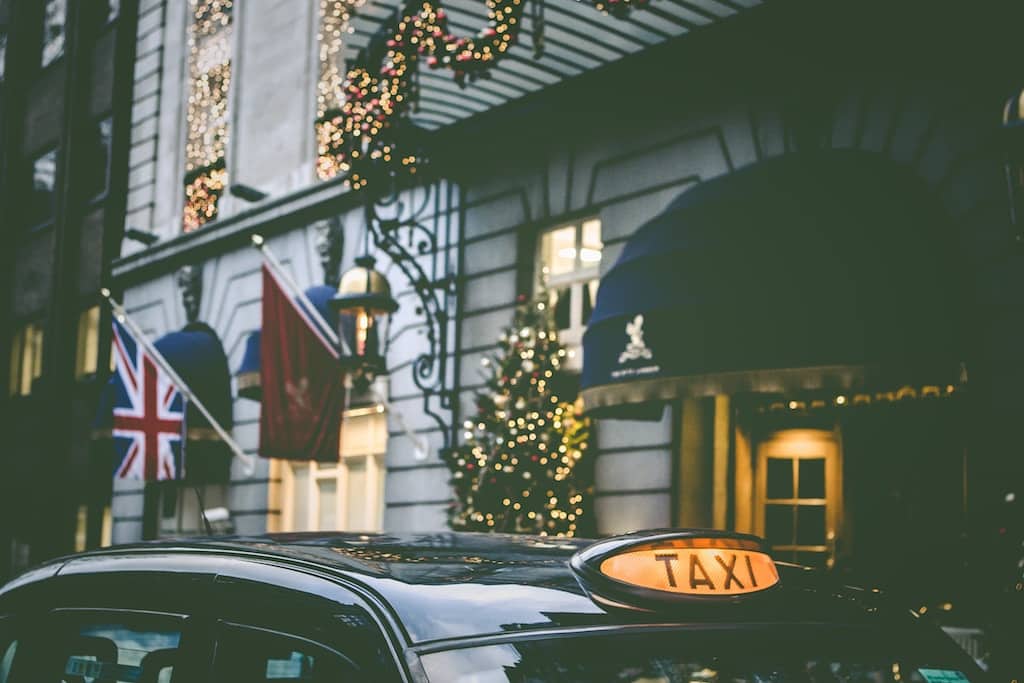 He was sitting in a restaurant, looking as handsome as ever, waiting for his company to arrive. You could see from the look of his suit, that he’s a business man. Anything worth his attention is luxurious, just like the lady that approached his table. He stood up and greeted her with a kiss on the cheek and afterwards he told her how gorgeous she looks. They enjoyed each other’s company, the stories and anecdotes that they shared made them seem like a classy couple on a dinner date.

He was enjoying her looks and beauty, she was an intellectual and a sexy woman. But, once her hand gently went over his leg his thoughts started going in a different direction. He started thinking about the feeling of her tight pussy around his hard dick. The picture of her mouth around his dick just made him want her even more.

“Shall we go to my room?” the words left his mouth but somehow, they sounded classy coming from him. She stood up elegantly and took his hand. They entered the elevator and went straight to his room. The ride just made the sexual tensions that much stronger. He wanted to have her in every possible way.

Once they went inside his room, the serious businessman disappeared, and his sexual desires took over. She paid no attention to the change and just went along with his wishes and commands. He pushed her against the wall, holding her hands firmly and kissing her with his hungry lips, she replied with the same hunger. She could already feel his semi hard dick rubbing against her pussy and it just made her hornier.

She enjoyed rough sex, especially when she was with a man that knows how to combine the pain and pleasure. He grabbed her ass roughly, making her moan in pleasure and need. She wanted more of that, so she started undressing him painfully slowly and while doing it, her hands started wandering over his body. She grabbed his dick roughly and got on her knees.

She pushed him off and got on top of him, straddling him. She grabbed his dick roughly and pushed it inside her, she could feel how hard he was. Once it was inside her, she closed her eyes and allowed the pleasure to take control over her body.